09 AUGUST
After a well-earned sleep in the delicious hotel our complementary breakfast was less than delicious, and I don’t think I will ever get used to having the same cold potato starch noodle for breakfast as well as dinner. They did have some nice hot soya milk and seeds and, surprisingly; bread and jam!

After the bizarre breakfast it was time to say goodbye to the snazzy hotel and the western toilet and make our way to the Russian boarder which has the Trans Siberian Rail Road running right past it. On the way we stopped off at a Russian doll emporium in the middle of nowhere, there were big ones, small ones, even some with shops inside…and one of them selling chocolate! We decided this bizarre pit-stop was a good opportunity for some bizarre photos before it was back to the bus for the boarder. 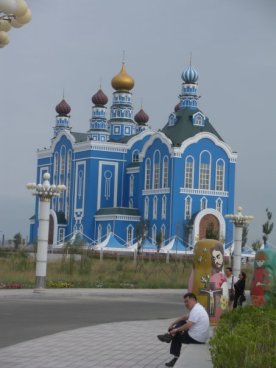 A Disney castle in the middle of the plains

They even had your Chinese star-sign character.

At reaching the boarder checkpoint we discover an old steam train, the first train which both the Russian and Chinese leaders travelled on to visit eachother’s countries during the Second World War. As well as a steam train there is also a plane sitting around, given as a present from the Russians to the Chinese as a peace gift; well it was more like half a plane but that was hardly surprising considering it was being clambered on by lots of small children, and probably had been for the past 60 years! We attempted to visit the gate so we could actually see into Russia, but we weren’t allowed as we were British. It was odd not being able to go somewhere because of your nationality! So we set off for another activity as it started to rain. 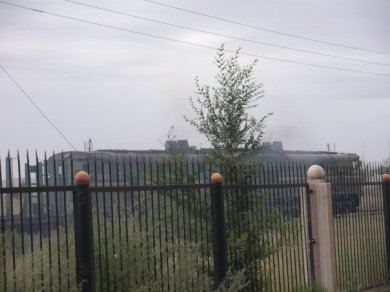 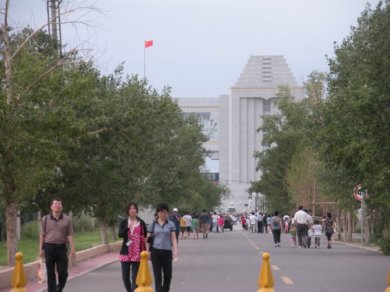 We arrived after a while at a lake, the only salt water lake, the 5th largest in China and the largest in Northern China. Here we spent a couple of hours scanning a market and contemplating buying tacky knock off souveniers and I had a go at Zorbing and spent the rest of the time quadbiking for free, as compensation for not being able to see the gate…pretty good compensation I thought! Then it was time to get lost while trying to find a restaurant in the middle of shanty towns and a haze of ramshackle high rise buildings- it was basically just in someone’s house! We found it eventually and it was a welcome break from breakfast and the previous day’s lunch. Another long bus ride took us to another nowhere for some rather disssappointing and uncomfortable horseriding in the rain, I really felt sorry for the boys! We did however have some delicious hot soya milk with dry fried rice sprinkled on top. Some of us also decided it would be fun to dress in traditional Mongolian dress…it was!

A nice long bus ride back to Hailaer past donkeys and horses was long enough for some of us to nap, and others to take photos of those napping, and our Chinese tour guide to take video footage of us taking photos of those napping- oh  the wonders of modern technology! We arrived at another restaurant with swanky crystal decor on the walls and neon lights everywhere. We did get a shock however, when we looked out the window and saw a sprawling shanty town below hidden by the bright lights and glamour of the impression of wealth Hailaer and other cities all over China like to portray to the rest of the world. Then it was back to the train station to endure the staring all over again.

Yet another train journey with only 2 hours sleep! Woke up at 5am by a bumpy stop in a random town, naively thought I could get back to sleep…but then my Japanese friend Yoko started talking…and didn’t stop until we arrived in Haerbin 6 hours later! I didn’t even know it was possible to talk for that long!

This train journey was the longest and most tedious yet, I realise this will probably not be the worst, as I will eventually have to make my way to Hong Kong!
We arrive at Haerbin station at 11.30am, making good time considering classes start at 1.30pm! The bus from the station to uni takes us along the old familiar ramshackle potholed road with car mechanics, concrete barns filled with potatoes and buses filled with sacks of plastic bottles waiting to be recycled by their collectors.
On turning the corner leading to the motorway I notice a small wizzened old man in a grass hat sat on a wooden cart, poking his mule with a stick and yawning! I realise that even in a country as busy and bustling as China; even when there is work to be done, there is still always time for a break! 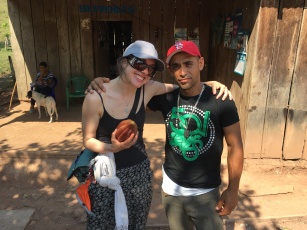 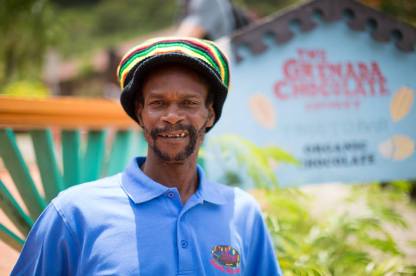 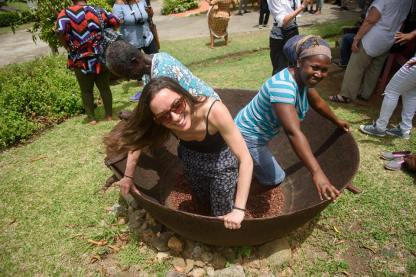 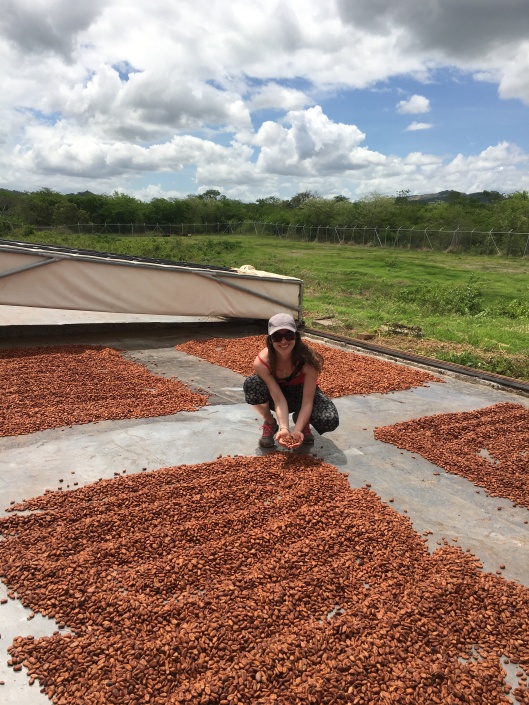 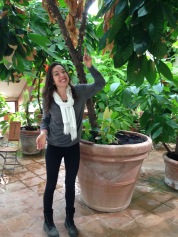 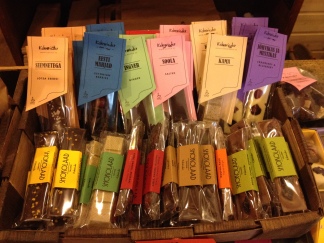 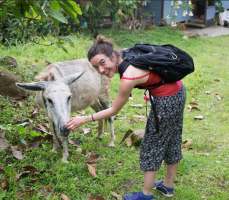 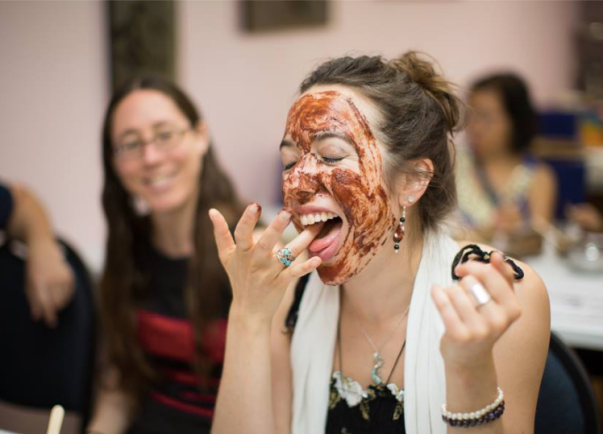