The journey across was pretty quick, much quicker and more efficient than immigration from mainland China to Macau, just basically a walk over a long bridge. Around 8am we checked into the ‘Cosmic Guesthouse’ …”The crystal-clean, quiet, friendly and secure ‘Cosmic’ is a consistent favorite with travelers…” read the description in Lonely Planet.

Well maybe we were in the wrong hostel, or maybe the description was heavily out of date. The lift that took us up to the dusty 12th floor of ‘Mirador Mansion’ on Nathan Road looked not unlike it has contained a fight between Predator and Blade Runner, huge chunks of metal had been gauged out of it and the floor had been ripped up. There were also a huddle of suspicious looking men with very scantily clad women draped over their arms just across the hall from us, something told me something wasn’t quite right here. ‘What room you want’ barked a shrill voice from the reception desk -apparently empty aside from the vastly overcrowded fish tank of googley eyed gold fish  that bobbed about eyeing us suspiciously. A small squat lady wearing bright pink Gucci spectacles rose from her seat, but still didn’t reach the top of the reception desk. ‘I say what  room you want, you stay here or go’.

We told her we had a booking and explained it was for two of us and we had booked for 5 nights. She took our money and beconed us round to follow her down the thinnest balcony known to man. She opened the door into what can only be desscribed as a storage cupboard. Six beds were crammed in here – 3 storey bunk beds. ‘This your room’ She snapped as she thrust both keys into my hand. ‘But we booked a twin room’ I protested. ‘Only 6 room no twin. You stay or you go now.’ Well, that was the end of that. There was no point in arguing, we squeezed ourselves into this tiny room with one fan  by the locked window (tho it wouldn’t have made any difference whether the window was open or not, we would feel like we were in a sauna either way. For such a small cupoard room it was surprisingly difficult to locate the shower – it was in another (even smaller) cupboard, with no light and the shower jet right above the toilet hole. As enticing as Lonely Planet’s further description of Cosmic was “Rooms are relatively bright and some even have rain showers…wedged into 1m-sq bathrooms…a good option.” I’m not all too convinced this is actually what you call a ‘rain shower’

After this traumatic experience we made a sharp exit and got out to explore the sights, sounds and smells of Hong Kong. We’d made it, and we only had to survive another 4 days living in the cupboard of doom before we could head back to civilisation. After a light Italian lunch (in this district, Chinese restaurants looked highly suspicious) we then headed to the Metro to take out ‘Octopus’ cards – these must be Hong Kong’s version of London’s ‘Oyster’ cards. These gave us unlimited travel for the next four days, including a single journey on the airport express!

We soon made the most of these cards, heading over to the Bank of China Tower for a glorious not-so-smoggy view of Hong Kong by day, taking in the city and the harbour. After this it was time for a Harrods-esque experience as we checked out a ludicrously expensive shopping mall, that Lonely Planet had recommended as ‘cheap’. Think I’ll be writing to these guys when I get back . 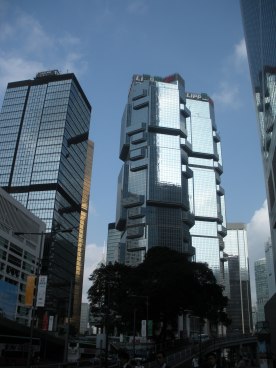 Many of these buildings involve a lot of glass 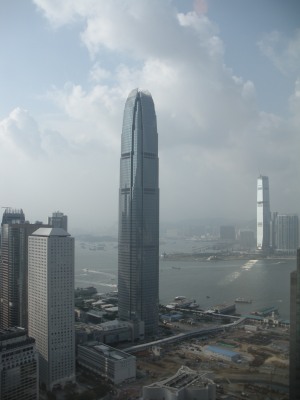 All this window shopping in ludicrously overpriced stores was making us very hungry, passing an amazing looking chocolate shop made us even more hungry, so we stopped for some ‘moon cake’ – nice, but not a patch on the egg tarts and then stopped at KFC, surprisingly, for egg tarts. With our boxes of still steaming sweet egg treats we made our way to the ferry  to take us across the harbour, and by pure coincidence caught the Symphony of Lights. 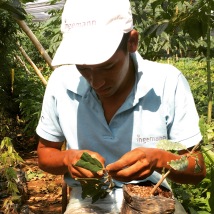 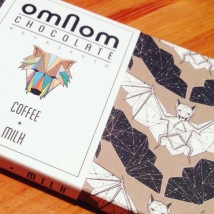 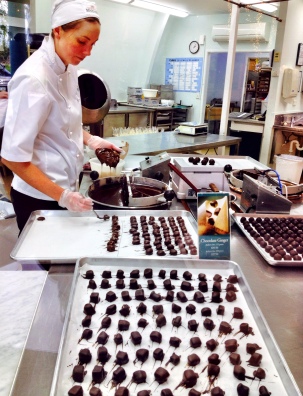 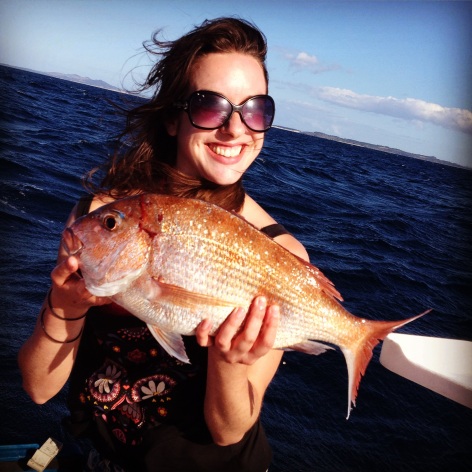 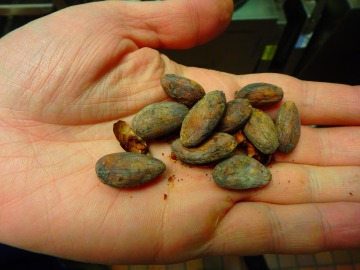 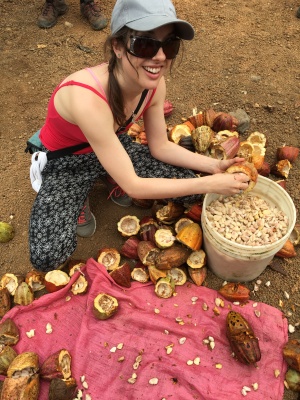 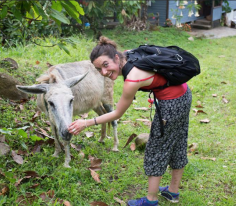 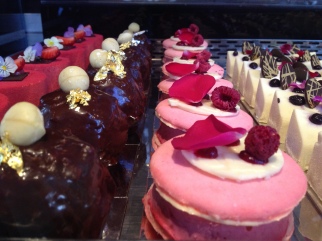 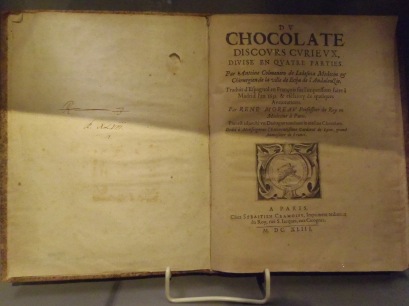 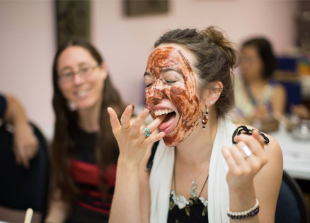 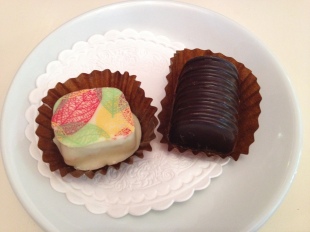 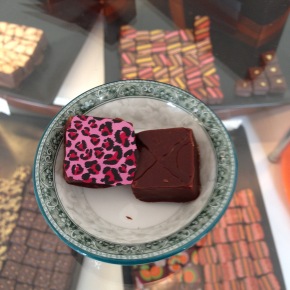