After experiencing Shanghai by day – discovering that the markets are much better in Beijing, but much cooler in Shanghai (they even have underground markets in disused storm tunnels) – and by night discovering strange grimy bars by the names of ‘Logo’ and ‘The Shelter’, marvelling at midnight dumpling makers hard at work on our way home and living out our Eurovision dreams at numerous KTV bars. It was now time to rock the suburbs.

Hard at work in the dumpling kitchen

Everything must be inspected

Having recently discovered that Shanghai (or one of the surrounding suburbs – Suzhou) was home to China’s very own version of the Leaning Tower of Piza, I decided I had to visit! A last minute decision meant it took a while to locate Shanghai train station, but hopping on a train at 2.20pm still would give ample exploring time as this very swish train journey was super fast and really wasn’t too bad at all!

After the excitement of a posh, fast train journey it was a bit of a jolt back to reality, exiting the train station two large concrete pillars fell down, damaging part of the station, crushing two cars and clouding the immediate area in a thick fog of masonry dust. What a contrast to Shanghai center!

Either my eyes or my mind were clouded by this thick dust as it took me a while to locate the entrance to Tiger Garden (home of this Leaning Tower of Piza look-a-like!) I walked past the entrance, TWICE and kept ending up in a surreal deserted piazza where every shop was selling identical ballgowns, after getting lost along the numerous different side streets and bridges! Finally finding the entrance, and as if by pure coincidence, I bumped into a chap from the hostel in Shanghai, really, what are the chances of that! 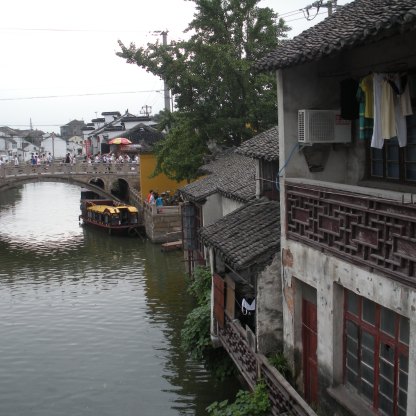 Bridge from a bridge 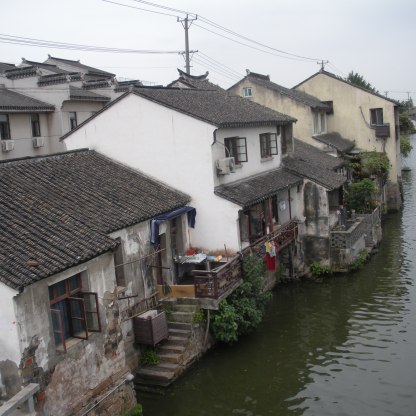 View from another bridge

Once in Tiger Garden it was actually quite nice; tranquil, lots of bonzai trees, traditional Chinese architecture, and a very VERY leaney tower, of course! As it began to rain we decided to hop it back to the train station as our train was departing soon anyway, but in this small town ALL the streets look the same!! So we got lost and eventually ended up at the back of the train station, which was closed!

There is some great feng shui all around

These Chinese dragon statues on bridges are designed to protect them 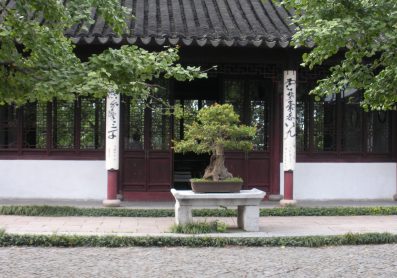 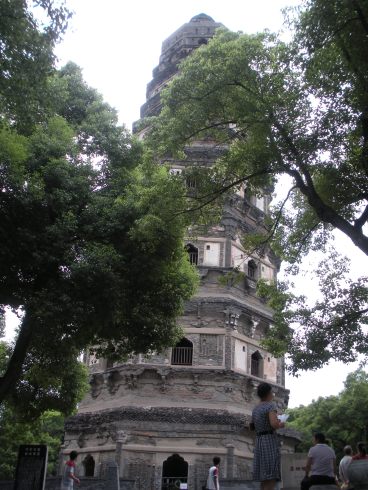 We finally found the tower, shrouded in trees…it was still very leaney!

After our epic journey (most of which was taken up just finding our way into the train station) we were finally back in Shanghai, reuniting with all the other hostellers we thought we would attempt posh clubbing again – after all, we had all been to the market and picked up some smarter clothes. The plan of smarter clothes to get into posh clubs worked, but then we discovered all these posh clubs were ludicrously expensive, and so we left, preferring again to visit the 7/11, wander back to the hostel and sing karaokee until 6am. 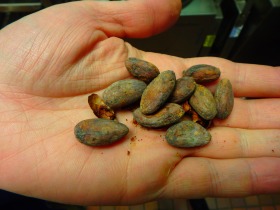 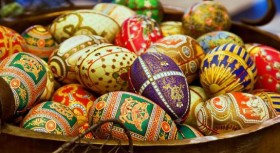 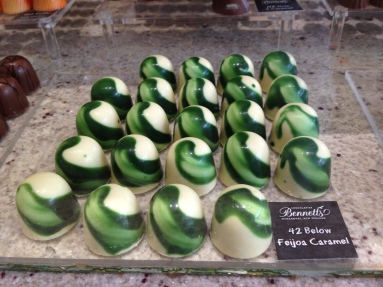 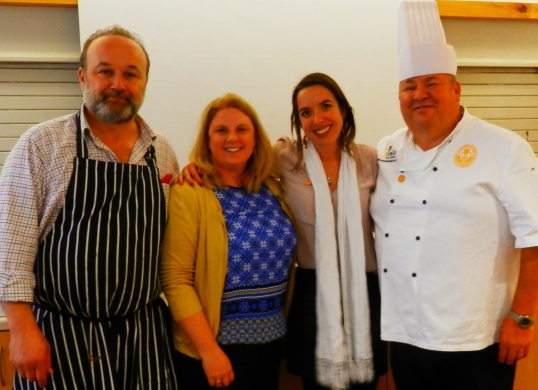 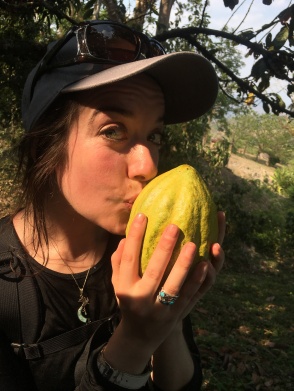 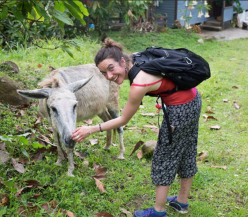 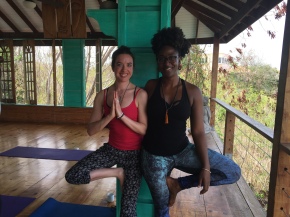 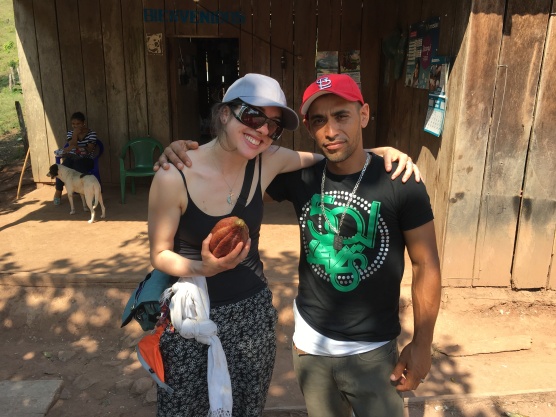 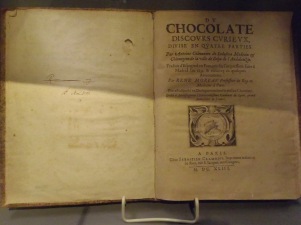 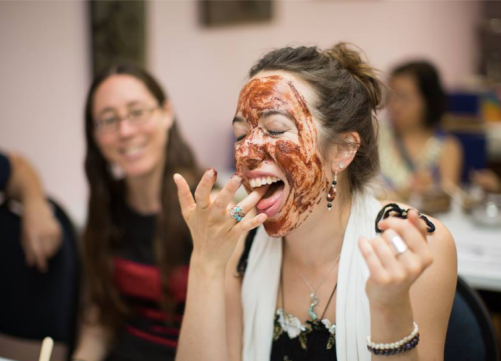 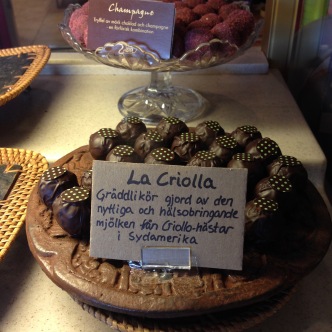 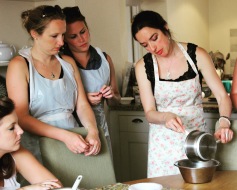 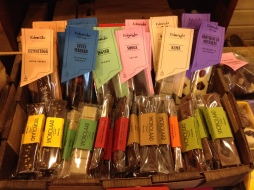