Twenty Eight Hours Later – sounds like the introduction to a horror story doesn’t it?  Well it felt like it…I am NEVER doing 28 hours on a hard sleeper train EVER AGAIN! I finally arrive in Guangzhou – dubbed the ‘European Party Capital of China’.

It took me a while to find a taxi, who then got horrendously lost and dropped me off at the wrong hostel on completely the wrong side of town, I’m sure he was having a laugh tho as I showed him on the map exactly where I needed to go. After eventually finding the right hostel, it was time to get out exploring, and discover a magical variation of traditional tea – BUBBLE TEA! Oh My God, I’m addicted!!!

After dinner in a strange restaurant it was time to hit the clubs in true expat fashion, partying until 6am and getting VIP access to all the top clubs – because I am British – this is much more like it! Even got a tad carried away wit the light painting effects I’d worked out on the camera! 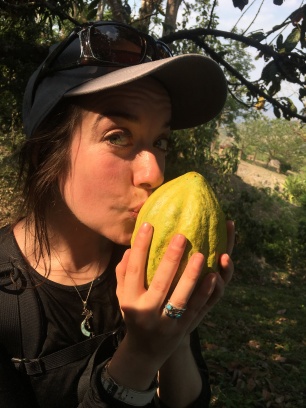 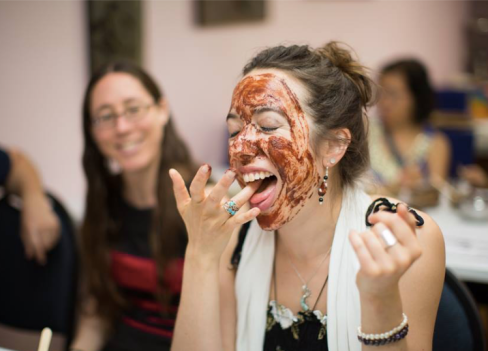 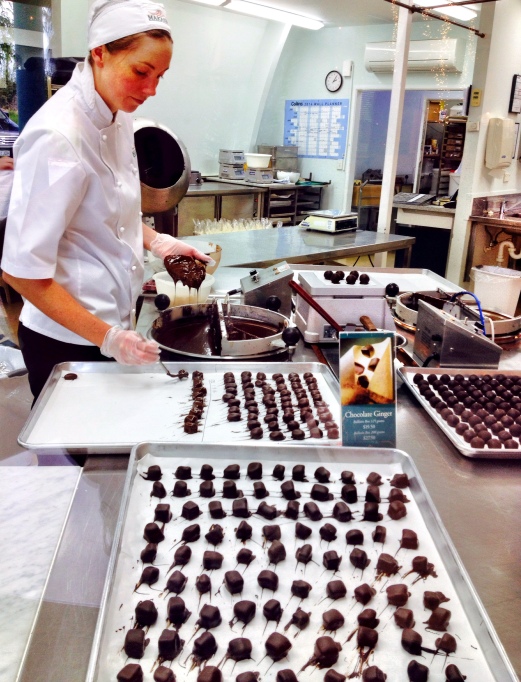 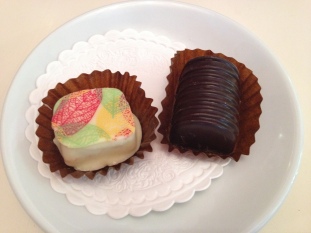 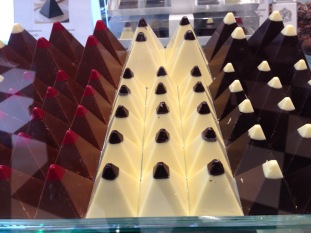 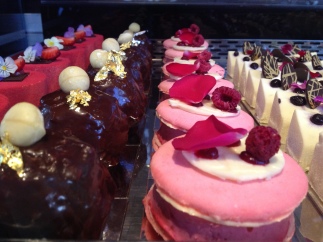 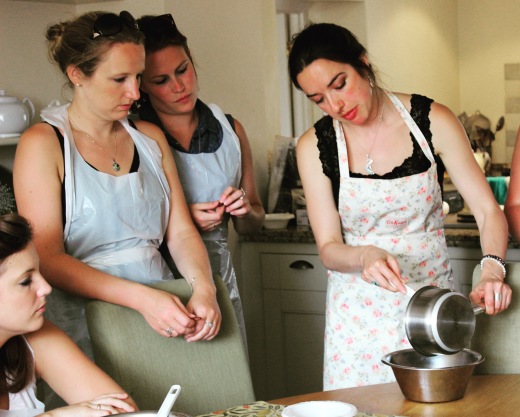 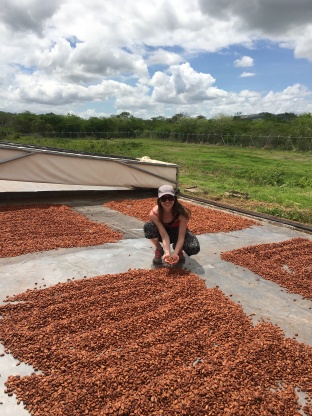 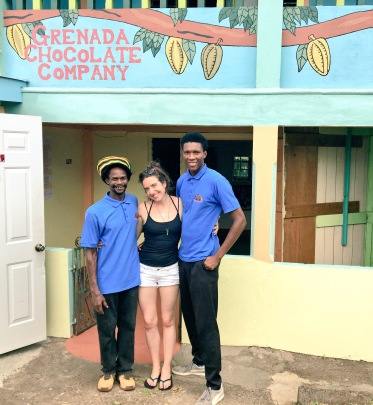 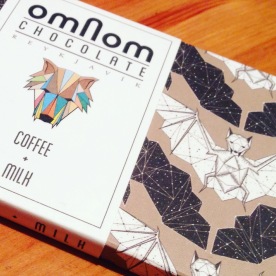 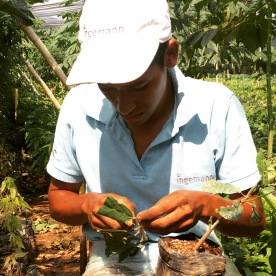